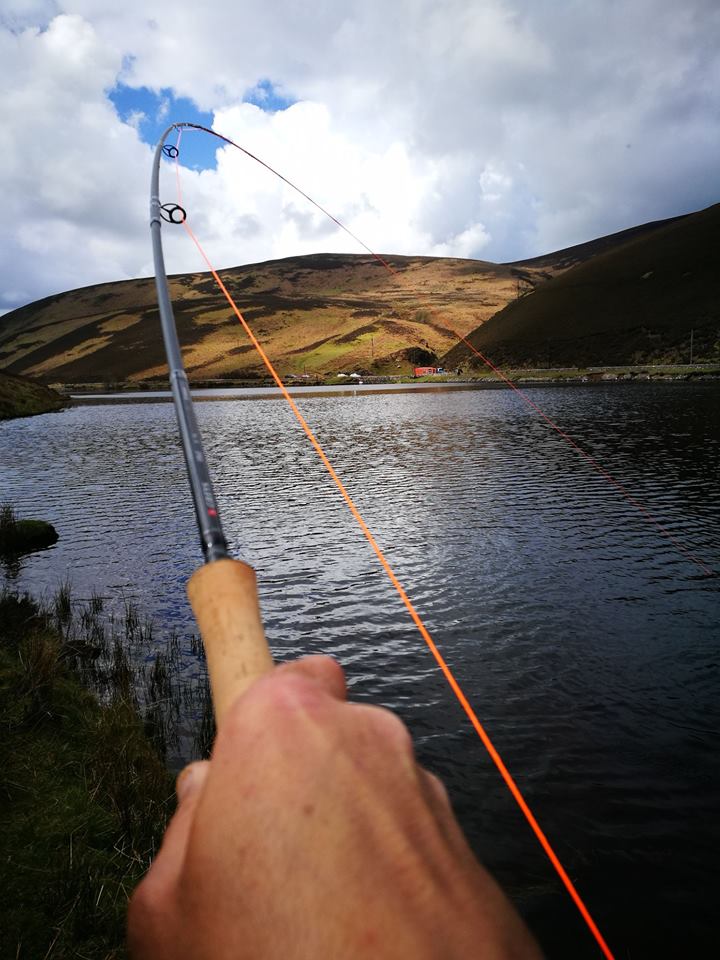 It’s been a cold start over the last few mornings but the fish don’t seem to bother and have been active on the surface. Lures, nymphs, buzzers and dries during the warmer spells have produced good bags. The fish are now well distributed over the reservoir – the dam, far bank and burn end are the most popular places to pick up fish. A floating or midge tip line with an Orange FAB on the point and black buzzers or diawl bachs on the droppers has worked well for lots of anglers.

Opening hours, are now 9am until 9pm, permits can be purchased up until 5pm, anyone running a little late should call ahead, as we will close at 5pm if there is no one on the water

Two weeks ago i found myself getting organised for a night on the town with a few friends, i had fished Friday and Saturday and was probably a bit hasty in getting out after the colder snap we had just had so was a long couple of days. After eventually returning home on the Saturday […]

I thought where do i start with this then ? well it seemed only apt that i start with what i like to call my happy place since moving back from overseas. Local to Edinburgh and just 20 -30 minutes drive from the city centre you will find yourself high up the Pentland Hills which […]